Live To Be Free

by The Nth Power 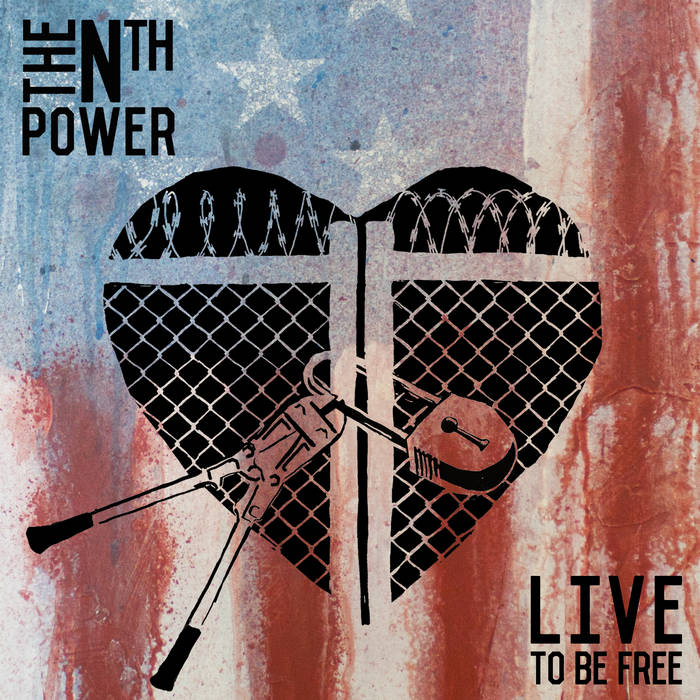 The Nth Power continuously tear up the stage at concert halls and major music festivals such as Electric Forest, Summer Camp, Hullaween and more.

The band’s gospel-style vocals along with their soul, jazz, funk and world-beat riffs create a sound and experience that is made for a live show. At the request of their fans, the band decided to capture that energy on their upcoming dynamic new record, Live To Be Free. The nine-track album was recorded in July during two nights of intimate live performances in Boston, MA and one night in the band’s hometown of Brooklyn, NY.

In the last year, the band have been touring all over the country on the heels of their 2015 release “Abundance” spreading their message of love and unity along the way. The relentlessly funky and soulful band believes in music as a higher power tapping into an energy that is simultaneously sexy and spiritual, with songs that will inspire audiences to dance, groove, make love or just stand there with goose bumps.

Simply put, there is something pretty magical happening in this band, and they’re only just getting started. Were going as far as you can go on the planet Earth and playing music, explains Glaspie. I don’t know how many times we’ve said it we are so blessed.

Together, The Nth Power wants to change lives through a message of musical love and understanding. ... more

Bandcamp Daily  your guide to the world of Bandcamp